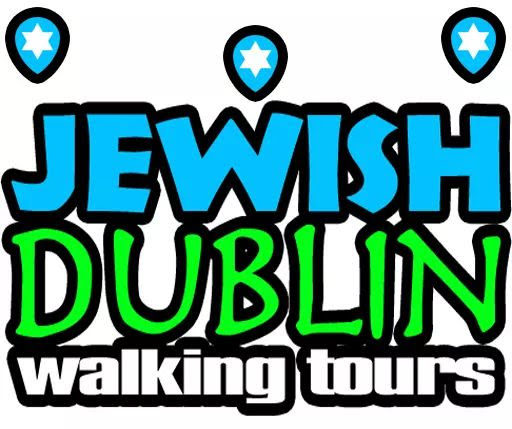 I’m Jason and I would like to personally say ‘hello’ and tell you a little about the Jewish Dublin Walking Tour.

Dublin has over 1000 years of recorded history when it comes to its long shared journey with its Jewish population. This walking tour will, over 2 hours, under take to show you, through the sites and sounds of Dublin’s streets and the recollection of story and fable, politics and history, the amazing narrative of Ireland’s Jews and Dublin’s ‘Little Jerusalem’.

From the earliest of memories Dublin’s history has been shaped by those who have chosen, for one reason or another, to come to this Island of Ireland and most are shocked to hear Ireland has any kind of Jewish history.

Ireland is a country known for its Scholars and Poets, Rebels and Storytellers, and its Jewish sons are more than qualified to stand within the walls of that collective.

So, join me, as we walk from the cities Medieval centre to ‘Little Jerusalem’, along the streets, lanes and waterways of Dublin’s Jewish Past, present and future.

Email me for inquiry : JewishDublinWalkingTours@gmail.com